On “capital” and human beings: a consideration

The reflections encompassed in this paragraph follow up the experience lived, as a researcher, in a fishing community of Southern Italy. The way in which - following my instinct - I approached fishermen even before I was formally involved in the project on the study of the relational capital [1] of their community, was instrumental to increase my interest in the deep meaning of social and human capital. The longs and precious chats with Carlo Cafiero [2] about these concepts shed even more light on what I wanted to focus on.
Expressions as “social capital” and “human capital” sound indeed like nice expressions, which recognize the importance of people and of their social relations in determining the ultimate impact and effectiveness of policies aimed at promoting social and economic development. Yet, there was something I did not quite understand at that time, but which continued bothering me, that had to do with the word “capital”.
The idea of studying communities and their involvement in participatory local economic development initiatives through the lenses of the prevailing socio-economic theories and practices hid the assumption that human participation could be reduced to its contribution to some sort of production, and that it could be sufficiently captured by models, that is, it could be considered predictable and reproducible.
All of this had always left inside me a sense of dissatisfaction. What about the unique individual identity of every person involved in a local development initiative? Isn’t that important too? Isn’t there something more in humans than the repetitive ideas and phylogenetic instincts that gets eventually captured and “modelled” in the typical socio-economic models, which is relevant for “development”? What if what really matters for development (as opposed to keeping the status quo) are new ideas? And what if new ideas could only emerge when sparked by the relation of a person with other humans? These reflections suggest that the way we conceive human nature and human relations cannot be reduced to the economistic view of self-interest motivated exchange (that is, the “market” idea).
As Carlo reminds me, this is a completely new avenue for social sciences founded on Massimo Fagioli’s distinction between bisogni (i.e., material needs) and esigenze (i.e, immaterial wants) [3]. I fully agree when Carlo still says: "Rather than debating whether an “economic” rationale exists in every human act (the typical defence that economists present to critics of the Homo oeconomicus concept [4]), we should be studying how humans behave when dealing with nature, as opposed to when dealing with other human beings. In the former case, appeals to utility, rationality, efficiency, are justified by a recognition of the scarcity of natural resources and of the physiological (thus material) nature of the needs they are ultimately meant to fulfil. In the latter, the same references would be almost completely irrelevant, as human relations are the means through which human beings seek satisfaction of immaterial but fundamentally human, desires, or wants".
Indeed, one of the most interesting aspects of the field research I have been engaged in, has been the opportunity to capture tangible expressions of that human attribute, i.e., the unconscious, non-rational, ability to enter in a human relationship, not being motivated by any self-interest related considerations. This is – I dare to add – a fundamental element for the success of any field research in social sciences. In this sense, the way in which the researcher puts herself towards the interviewee cannot, and should not, be “distant”, “neutral”, hidden behind the false argument of protecting the “objectivity” (which, by the way, can never be taken as a substitute for honesty, integrity and transparency).  A social scientist engaged in fieldwork must be empathetically there, with the people he or she is interested in, honestly and transparently motivated by a genuine interest towards them as other human beings. Only in this way, the full humanity will emerge from each encounter, each unique in its intensity and duration, dictated by the specific moment. In presenting the stories of those encounters, I have tried to feel it and to feel myself. The images conveyed by the combination of verbal and visual elements contained in the text and pictures presented are meant to generate in the reader the echo of that humanity and of the information, knowledge and feelings it created. That is the human “treasure” I discovered and share.

Etichette: Me at a glance Nuovi versi
Monica Palladino
My ID card states it, I’m a Researcher! The idea that inspires my research is that the existence of strong human relationships within the local communities is a fundamental condition to successfully tackle socio-economic difficulties. In my research I try to ask: What lies behind a social network? What does development exactly mean? And how local development could be promoted? 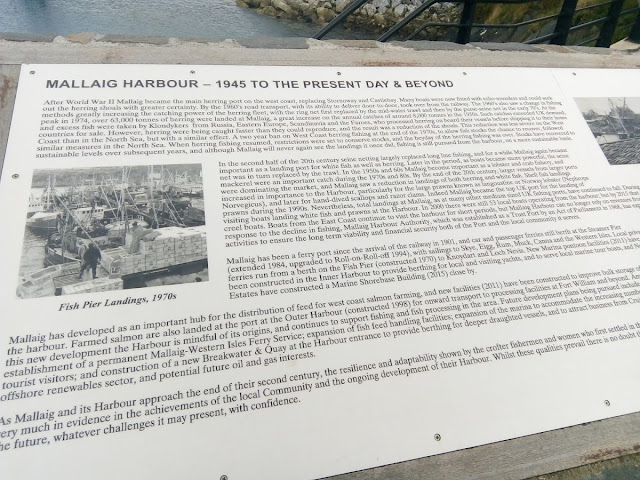 Memories of Mallaig, in their own words 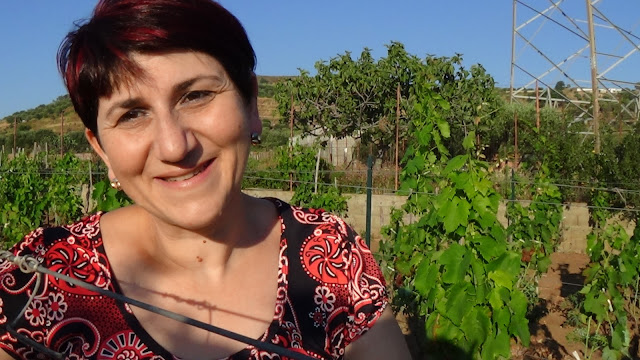 Monica Palladino
My ID card states it, I’m a Researcher! The idea that inspires my research is that the existence of strong human relationships within the local communities is a fundamental condition to successfully tackle socio-economic difficulties. In my research I try to ask: What lies behind a social network? What does development exactly mean? And how local development could be promoted?